Kathryn Blair is a PhD student in the Computational Media Design program at the University of Calgary. Her work provides contexts in which people can explore the way our societies use algorithmic decision-making. She also creates wearable pieces exploring the relationship between the body and technology, and can often be caught scheming how to hack things to be controlled by EEG headsets or soldering into the dead of night. She has been a director on the EMMEDIA board since 2018 and serves on the HR Committee.

Philip Bowen first got involved with EMMEDIA over 20 years ago by taking a summer media arts course as a youth. Fast forward to today, and he currently works as a freelance Cinematographer/Videographer, in addition to his role as a Video Editor for Getty Images. Philip is the Vice President of the Board of Directors and the Production Committee Liaison for EMMEDIA. 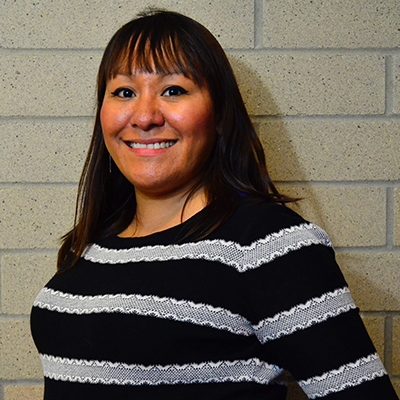 Kelli Rae Morning Bull identifies as a Niitsitapiaaki (Blackfoot woman) from Piikani Nation that is included within the Siksikaitsitapi (Blackfoot Confederacy). Kelli Rae’s education in Television/Communication from SAIT Polytechnic helps to understand and share truth through digital storytelling deriving from a Blackfoot perspective. Kelli’s latest films include a short documentary called Treaty Money and a feature documentary called Innaihtsiiyisinnii (Making Treaty). Each film was created to help further educate Canadians and Newcomers on Indigenous issues and create awareness. Innaihtsiiyisinnii was nominated for two Stinger Awards through Calgary Society of Independent Society for Best Long Documentary and Best Score and won Best Score. Kelli Rae is the Board Secretary for EMMEDIA Gallery and Production Society and is the current Chair of Making Treaty 7 Cultural Society. She strongly believes in advocating and creating space for other Indigenous artists to be included in all aspects of Calgary’s art community. 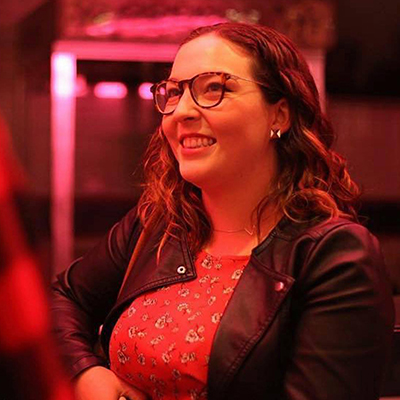 Katie Wackett is a film professional based in Calgary, Alberta. She works as the Box Office Coordinator at the Calgary Underground Film Festival, and the Festival Director of the Artifact Small Format Film Festival. Katie holds a Masters Degree in Cinema Studies and is passionate about creating communities around film. She joined the EMMEDIA board in 2020.

Mahnaz Booshehrian is studying her master’s in the Computational Media Design program at the University of Calgary. She works on human-data-interaction, and visual text summery inspired by Persian and Arabic calligraphy in exhibitions. The common theme that runs through her work is the fusion of technology with tradition and the focus of its broad capabilities to enhance the ways in which we interact with data and broaden our scientific understanding of artwork in galleries and museums. She aims to
incorporate emerging technologies into art places so that the information of artwork in such places can be visualized in an interactive way. Mahnaz joined the EMMEDIA board of directors in 2021 to serve in media arts community.