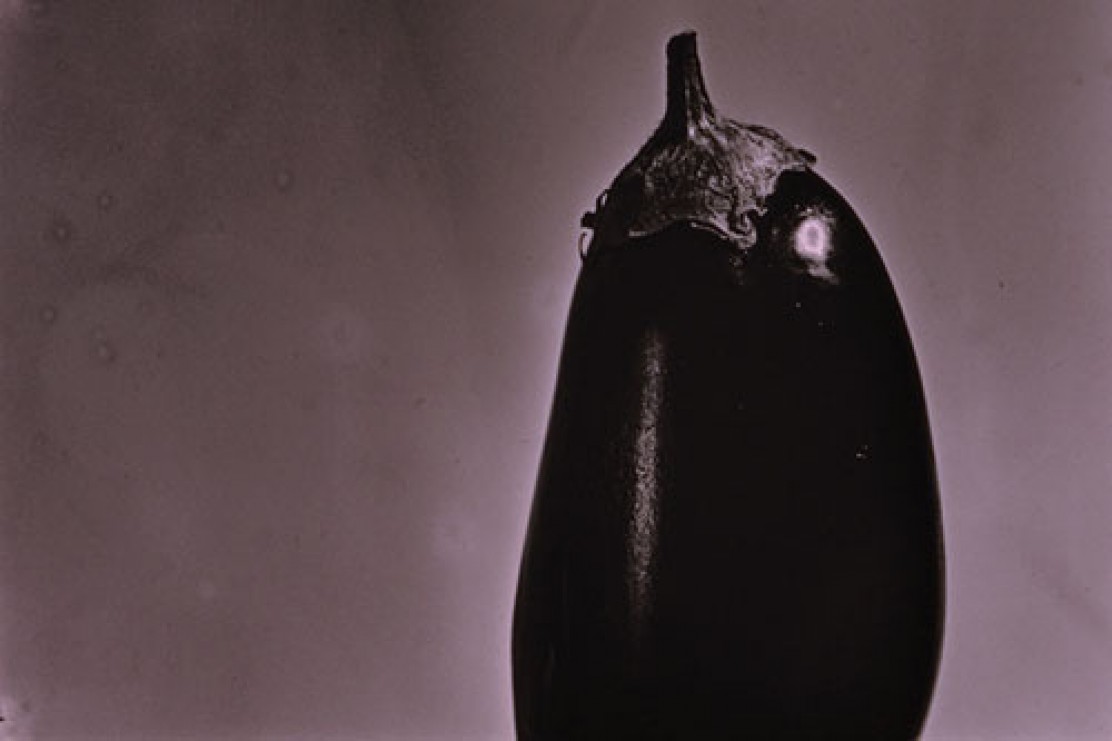 On the feature night of PARTICLE + WAVE, we explore the many facets of media arts, including film, audio, video, animation and digital interfaces. Be immersed in media arts with performances incorporating projections and soundscapes mixed live before your eyes or take part in an interactive gameshow where you are the live audience. This is a night that showcases the ever-changing technological tools and processes, and the artists who utilize them in amazingly creative ways.

Anthology for Fruits and Vegetables

Dawn George is a Halifax based moving image artist working in film, video, and installation. She received her film and media arts training through the Atlantic Filmmakers Cooperative and the Centre for Art Tapes and remains a strong advocate for artist run centres and cooperatives. Her DIY approach to filmmaking reflects her appreciation and respect for science, movement, nature, and sound. She is a founding member of the Handmade Film Collective and teaches eco-film processing. She believes that plants will save the world. 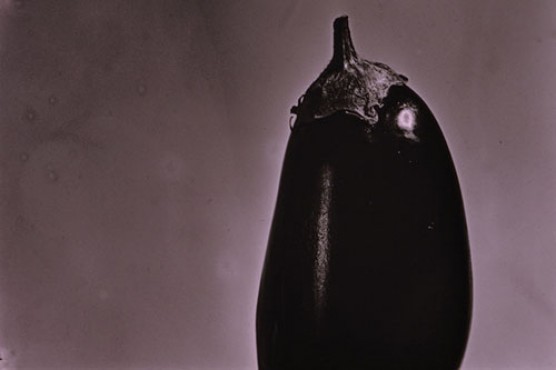 May Waves Rise From its Floor

An improvised performance piece for visuals and sound. Flickering candlelight influenced by Hallé's breathing, is focused with handheld pieces of broken crystal onto a video camera sensor, which becomes the light source that illuminates a 16mm film of an abstracted, ocean landscape. The live music and visuals play off each other. Hallé’s barely perceptible hand gestures and his intentional breathing, spontaneously adapt and create the projected world of light and shadow, colour and movement.

Matthieu Hallé is an interdisciplinary media artist currently based in Ottawa, Canada. His work includes experimental film and video, and performances using custom-made projection devices. Often, his work involves hybridizing analog and digital mediums, abstraction, and the use of organic materials. Most recently, he was an artist in residence at LIFT and PIX FILM in Toronto where he finalized his performance work May Waves Rise From Its Floor. Other recent projects include working with frequent collaborator Phil Schleihauf to realize an adaptation of Pauline Oliveros’ Sonic Meditation VI, a work for synchronized lights, sounds and 360 degree video projections; commissions from the Windows Collective and SAW Video; and performing various improvised visual shows with musicians and groups such as Linsey Wellman, Adam Saikaley, Fet.Nat, Merzanger, and many others.

Chris Dadge is a musician, composer, producer, and live performance organizer. As a drummer, his most visible role, he's known for his live and studio work with artists such as Chad VanGaalen, Samantha Savage Smith, and the Juno Award-winning band Alvvays; he currently co-leads critically acclaimed psych-pop combo Lab Coast, whose latest full-length, Lab Coast, was released on Britain’s Faux Discx Records. Dadge has also appeared on dozens of recordings as a session drummer, spent three years as Theatre Junction's resident composer, and has been been involved in various collaborations for internationally-shown dance pieces. Since 2005, he’s run Bug Incision, a concert series and record label specializing in various fringe musical genres, especially free improvisation. He's issued just shy of 100 albums of music from all over the world, presented over a decade’s worth of monthly concerts, connecting with scores of like-minded musicians from all corners of Canada and beyond. Dadge has performed and recorded with the likes of Joe Morris, Eugene Chadbourne, Jack Wright, Mats Gustafsson, Peter Evans, John Oswald, and Eric Chenaux. He lives in Calgary, Alberta. 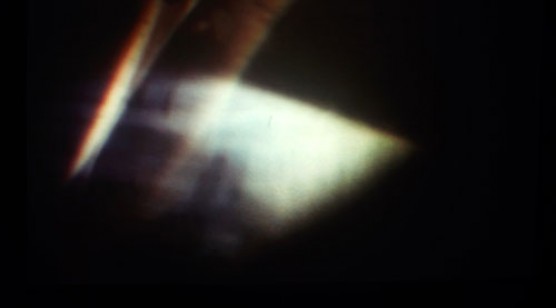 Gameshow is from the future! The slight, sad, looming, creeping future. It is filmed in-front of a live studio audience. The audience is you. Big Money! Fabulous Prizes! Absolutely nothing nefarious is going on here. Do not be alarmed.

Mat Lindenberg is a digital artist interested in simulations, systems, rules, and absurdity. He works in performance, installation, and screens, devising ways to put hapless AI characters in increasingly chaotic situations derived from or mirroring the ways in which we live. Whether this comes from a lonely childhood playing with ants and frogs, or from an unresolved and unexamined god-complex, is hard to say. He graduated with distinction from the Media Arts program at the Alberta College of Art + Design in 2015, and is currently completing the Digital Media practicum at Banff Centre for Arts and Creativity. 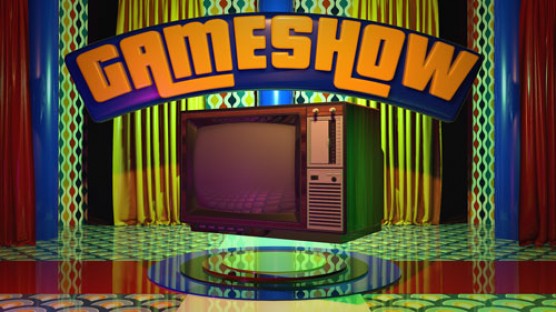 A Line Has Two Sides

Using glitches harvested from an Atari 2600 game console, a triptych audiovisual spectacle is performed in real-time. By triggering hundreds of clips and positioning them in space and time, the audience is wrapped in a pulsating foil of visual music made entirely from the sound of the source clips—a signature of the JAWA method first developed by Richardson in 1996. Manipulating these ghosts in the machine through synchronized cuts induces an anxious immediacy as the nervous system responds to light and the heart rate responds to bass rhythm. The result is an abstract expression inspired in equal parts by Kandinsky and Pan sonic. 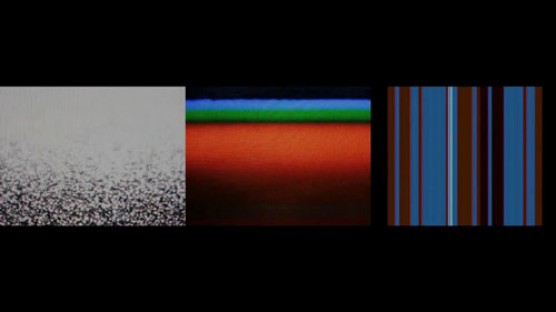 Darkness is to Space as Silence is to Sound

Sourced FM transmissions from around the earth and their landscapes as viewed by satellite. The fragments are heavily cross-pollinated to produce an omnipresent survey of our relentlessly witnessed world.

Tasman Richardson has exhibited extensively throughout the Americas, Europe, and Asia. His practice uses primarily video collage using the JAWA method (The manifesto he authored in 1996), fully immersive media installations (Kali Yuga, Arsenal Contemporary, Montreal 2019, Toronto 2020), and live a/v performances. His most recent works include performances featured at X Avant festival Toronto (curated by Bear Witness of A Tribe Called Red), screening at Impakt festival Utrecht, and performance at IAF festival Tokyo. His themes to date have been a critical response to the spectacular media, which he dubbed contemporary necromancy or death culture. In spite of this, he has debated on behalf of video as a living art in our nation’s capital (Artengine with Ryan Stec) and enthusiastically teaches workshops on scavenging and generative live glitch art. 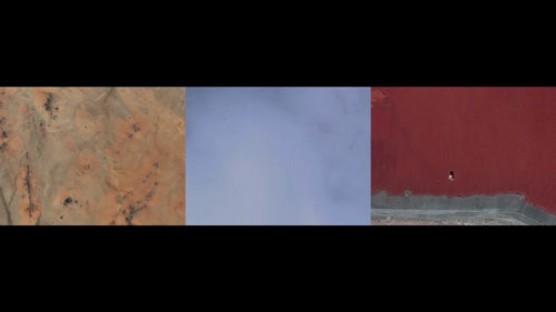